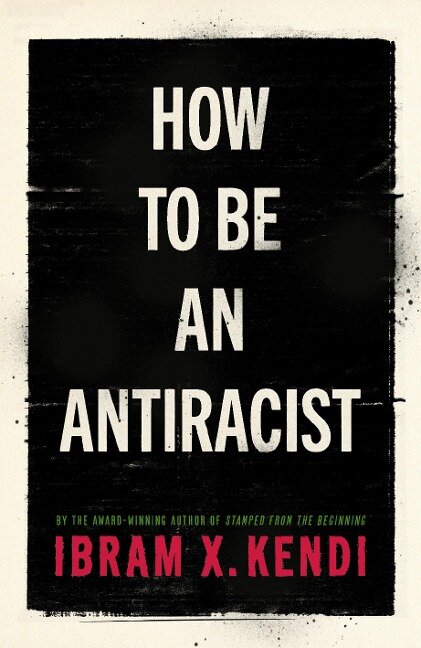 Ibram X. Kendi is founding director of the Antiracist Research and Policy Center at American University in Washington, DC, where he is a Professor of History and International Relations. His previous books are Stamped from the Beginning: The Definitive History of Racist Ideas in America, Winner of the National Book Award 2016, and The Black Campus Movement, Winner of the W. E. B. Du Bois Book Prize. He is also a columnist at the Atlantic.