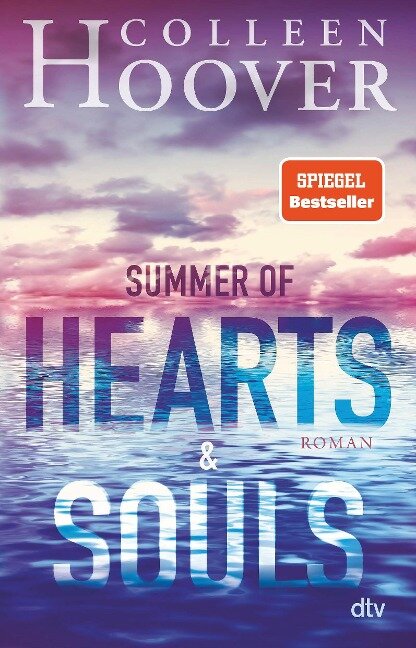 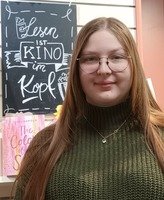 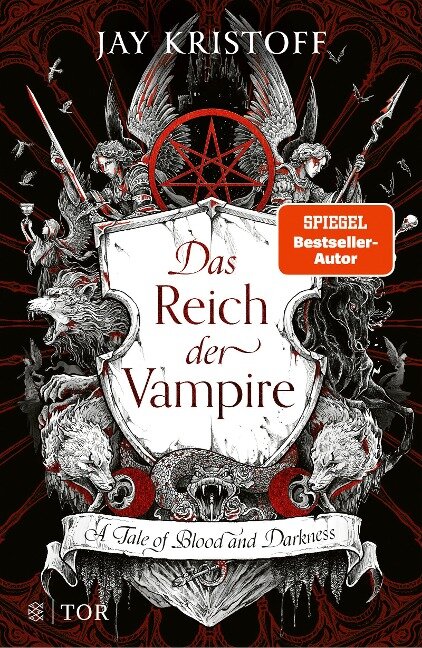 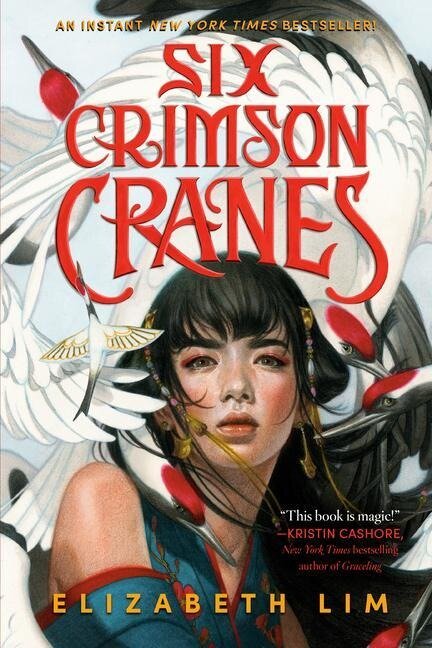 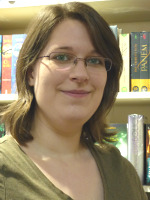 Book 1 of Elizabeth Lim's "Six Crimson Cranes" duology - a thrilling fantasy retelling of the Brothers Grimm' fairytale "The Six Swans" - set in an Asian-inspired world. Book 2 will be published in August!
My fantasy MUST-READ of 2022 so far!


NEW YORK TIMES BESTSELLER • A princess in exile, a shapeshifting dragon, six enchanted cranes, and an unspeakable curse... Drawing from fairy tales and East Asian folklore, this original fantasy from the author of Spin the Dawn is perfect for fans of Shadow and Bone.


Shiori'anma, the only princess of Kiata, has a secret. Forbidden magic runs through her veins. Normally she conceals it well, but on the morning of her betrothal ceremony, Shiori loses control. At first, her mistake seems like a stroke of luck, forestalling the wedding she never wanted. But it also catches the attention of Raikama, her stepmother.


A sorceress in her own right, Raikama banishes the young princess, turning her brothers into cranes. She warns Shiori that she must speak of it to no one: for with every word that escapes her lips, one of her brothers will die.


Penniless, voiceless, and alone, Shiori searches for her brothers, and uncovers a dark conspiracy to seize the throne. Only Shiori can set the kingdom to rights, but to do so she must place her trust in a paper bird, a mercurial dragon, and the very boy she fought so hard not to marry. And she must embrace the magic she's been taught all her life to forswear--no matter what the cost.


Weaving together elements of The Wild Swans, Cinderella, the legend of Chang E, and the Tale of the Bamboo Cutter, Elizabeth Lim has crafted a fantasy like no other, and one that will stay with readers long after they've turned the last page.


"A stunning remake of a fairytale. Six Crimson Cranes is the perfect blend of whimsy and ferociousness, with twists and turns that will tug at your heartstrings." -Chloe Gong, New York Times bestselling author of These Violent Delights 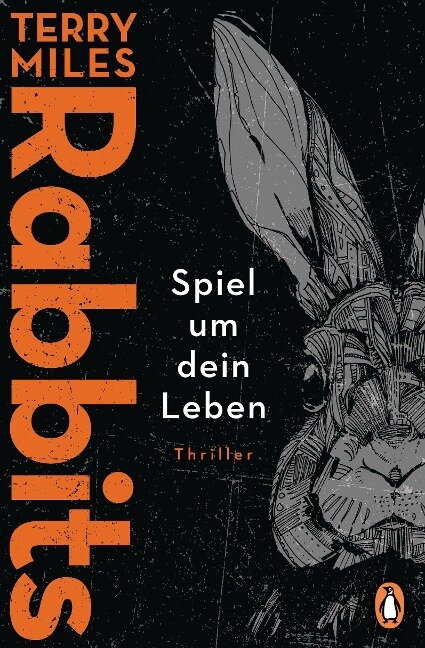 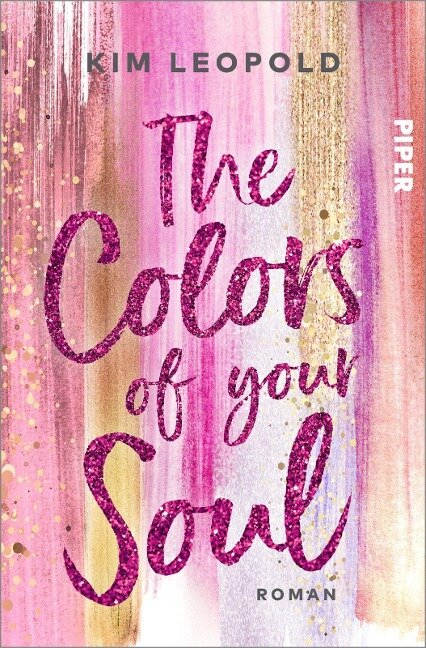 The Colors of Your Soul Kim Leopold 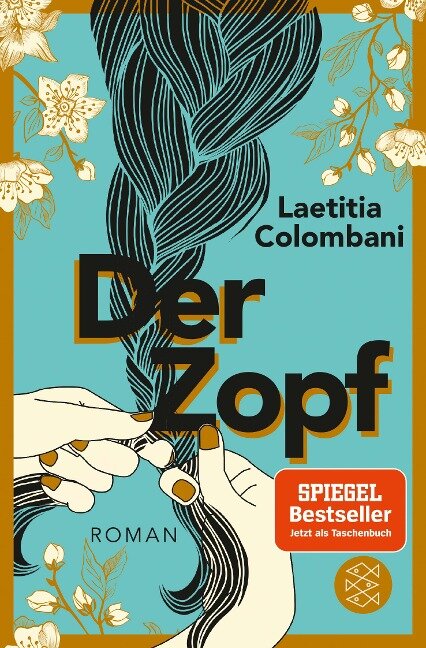 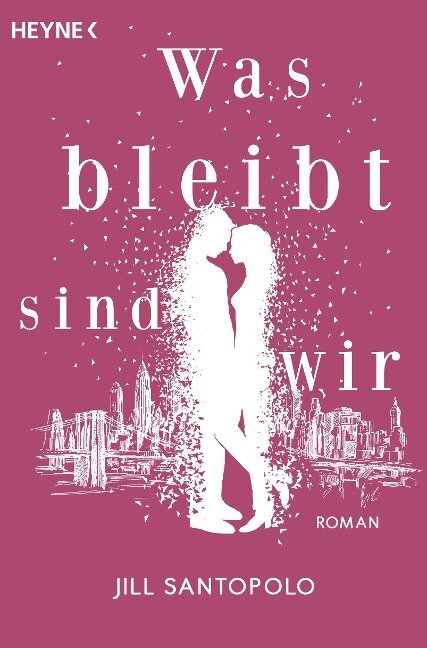