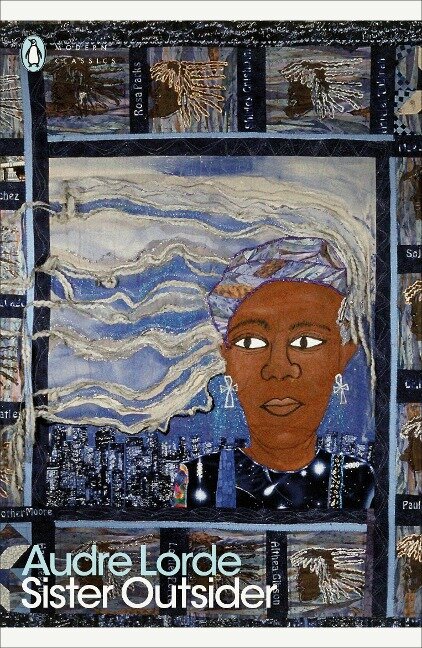 Audre Lorde was a writer, feminist and civil rights activist - or, as she famously put it, 'Black, lesbian, mother, warrior, poet'. Born in New York in 1934, she had her first poem published while she was still in high school. After stints as a factory worker, ghost writer, social worker, X-ray technician, medical clerk, and arts and crafts supervisor, she became a librarian in Manhattan and gradually rose to prominence as a poet, essayist and speaker, anthologised by Langston Hughes, lauded by Adrienne Rich, and befriended by James Baldwin. She was made Poet Laureate of New York State in 1991, when she was awarded the Walt Whitman prize; she was also awarded honorary doctorates from Hunter, Oberlin and Haverford colleges. She died of cancer in 1992, aged 58.

Why Has Nobody Told Me This Before?