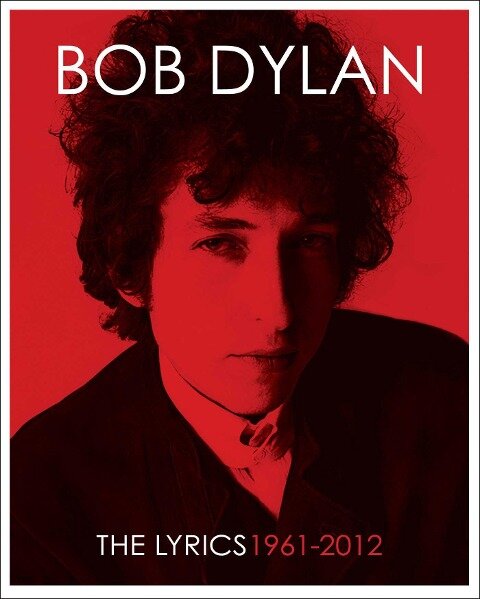 WINNER OF THE NOBEL PRIZE IN LITERATURE
A beautiful, comprehensive volume of Dylan’s lyrics, from the beginning of his career through the present day—with the songwriter’s edits to dozens of songs, appearing here for the first time.
Bob Dylan is one of the most important songwriters of our time, responsible for modern classics such as “Like a Rolling Stone,” “Mr. Tambourine Man,” and “The Times They Are a-Changin’.” The Lyrics is a comprehensive and definitive collection of Dylan’s most recent writing as well as the early works that are such an essential part of the canon. Well known for changing the lyrics to even his best-loved songs, Dylan has edited dozens of songs for this volume, making The Lyrics a must-read for everyone from fanatics to casual fans.

Bob Dylan has released thirty-nine studio albums, which collectively have sold over 125 million copies around the world. He won the Nobel Prize in Literature and has been awarded the French Legion of Honor, a Pulitzer Prize Special Citation, and the Presidential Medal of Freedom, the country’s highest civilian honor. His memoir, Chronicles: Volume One, spent a year on the New York Times bestseller list.