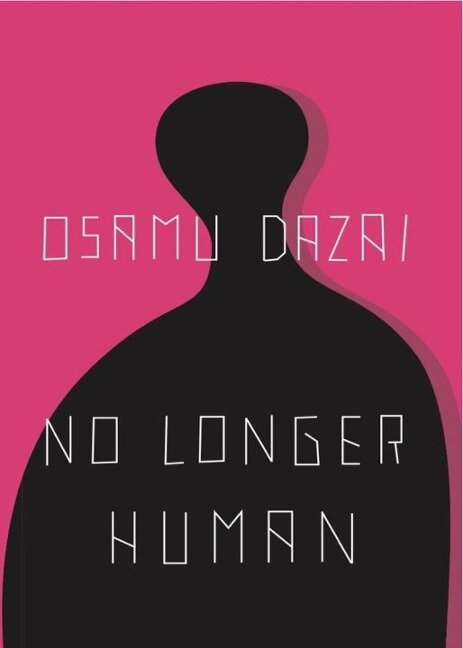 Portraying himself as a failure, the protagonist of Osamu Dazai's No Longer Human narrates a seemingly normal life even while he feels himself incapable of understanding human beings. Oba Yozo's attempts to reconcile himself to the world around him begin in early childhood, continue through high school, where he becomes a "clown" to mask his alienation, and eventually lead to a failed suicide attempt as an adult. Without sentimentality, he records the casual cruelties of life and its fleeting moments of human connection and tenderness.

OSAMU DAZAI was born in 1909 into a powerful landowning family of northern Japan. A brilliant student, he entered the French department of Tokyo University in 1930, but later boasted that in the five years before he left without a degree, he had never attended a lecture. Dazai was famous for confronting head-on the social and moral crises of postwar Japan before he committed suicide by throwing himself into Tokyo's Tamagawa Aqueduct. His body was found on what would have been his 39th birthday.